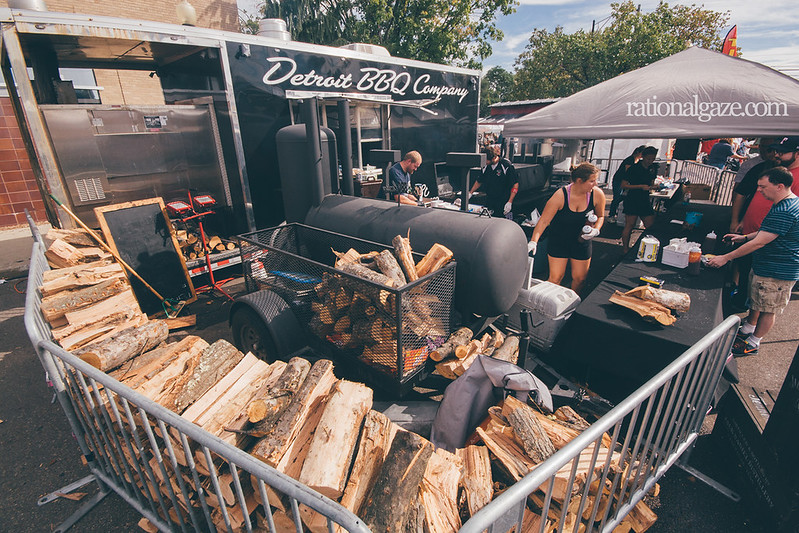 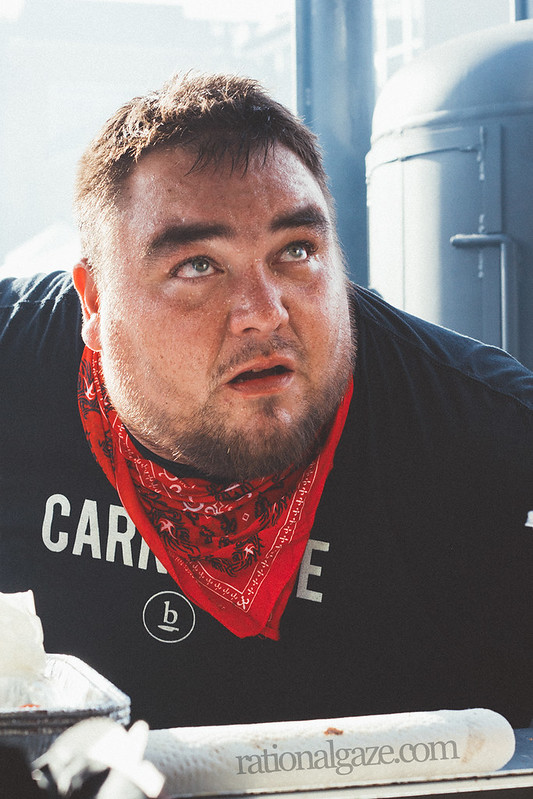 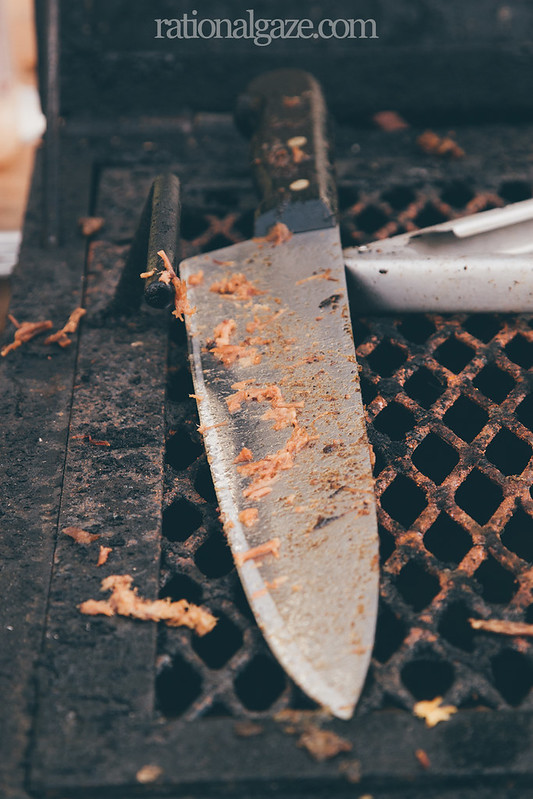 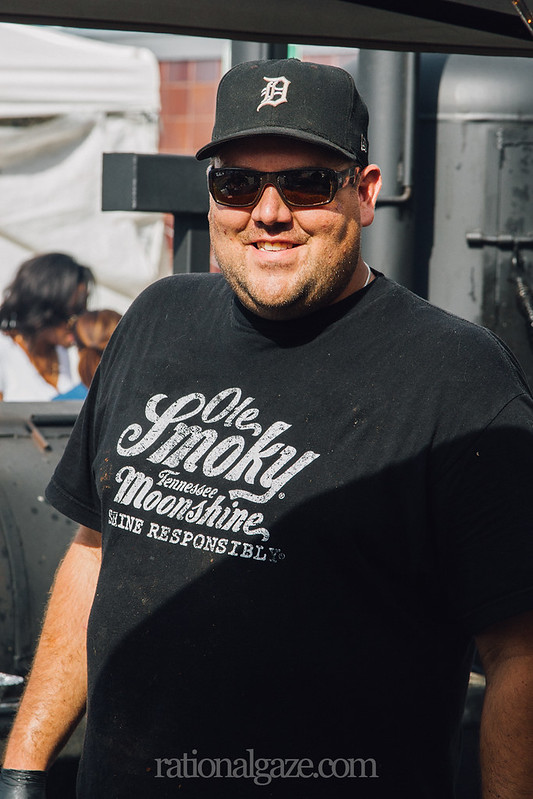 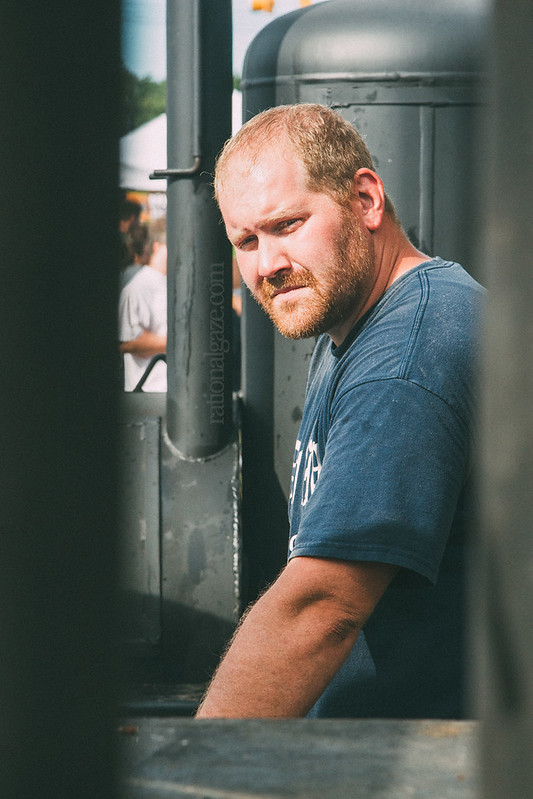 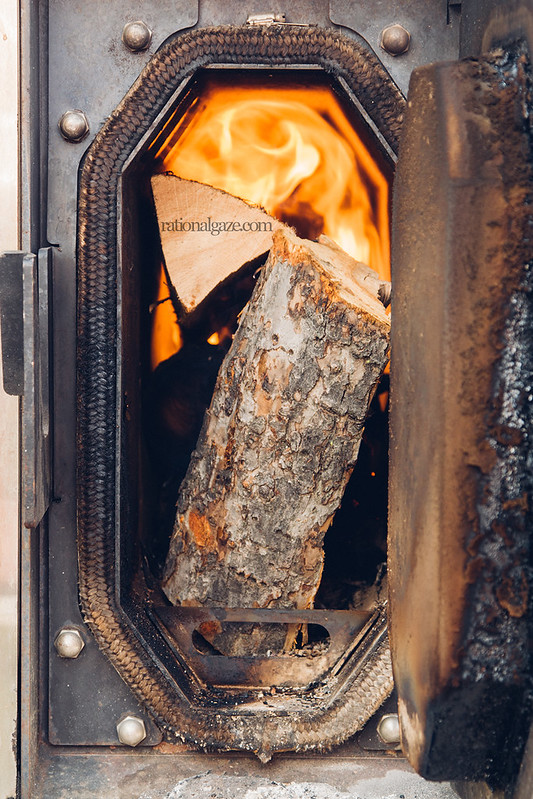 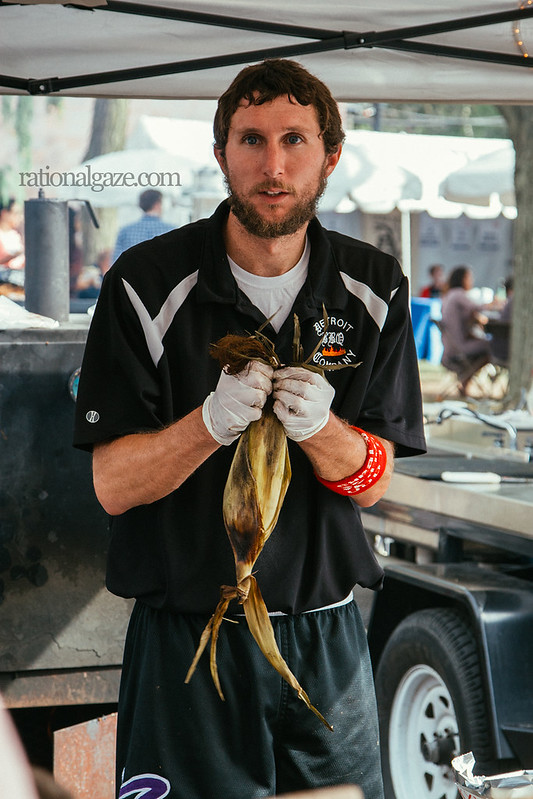 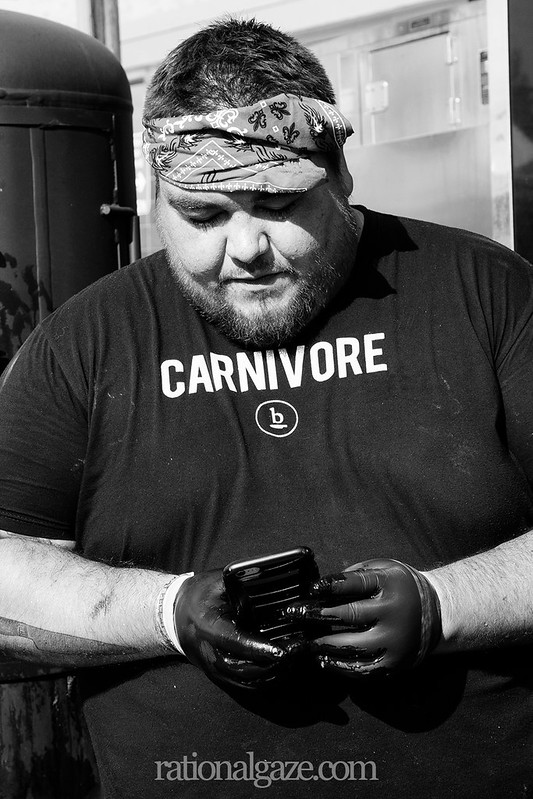 Last August, I photographed the Milky Way galaxy while camping in Oscoda, MI. While the outcome was below what I consider a quality photo, I was still impressed for it being my first attempt.

We made it back up to Oscoda for the last camping trip of 2015, so I decided to take another stab at photographing the Milky Way using the information I gathered for improving the shot. Since it was almost a month later in the season compared the first attempt, the sun sets earlier which means the sky was “pitch black” faster.

At 9:36 PM Eastern, the sky was what I considered “black enough”, so I started snapping. This time around, I shot due South instead of straight up into the sky though, which resulted in a much better photo! 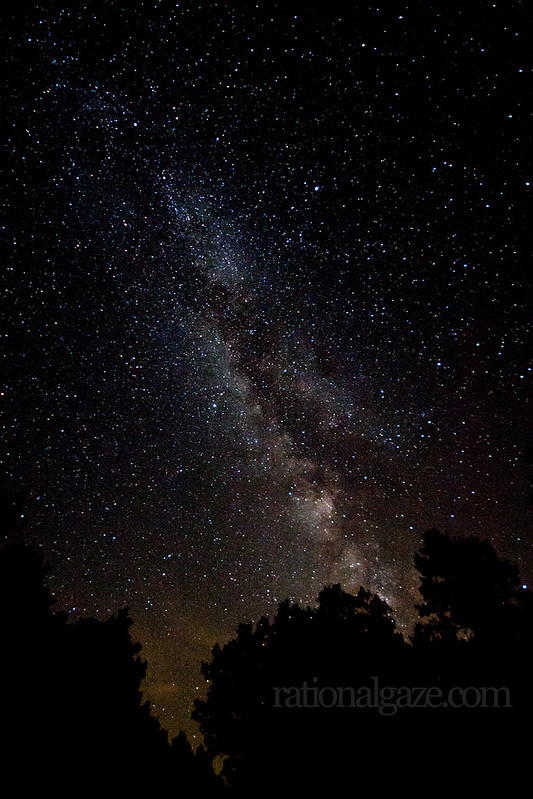 The yellowish/orange light you see just above the trees is light pollution from Tawas City and East Tawas, MI.

Below is a photo that I took while I was waiting for the sky to get darker. It was taken at 9:06 PM Eastern and captures the remaining light in the West/North West sky.

And yes, that is a distorted Big Dipper in the center slightly above the tree line. 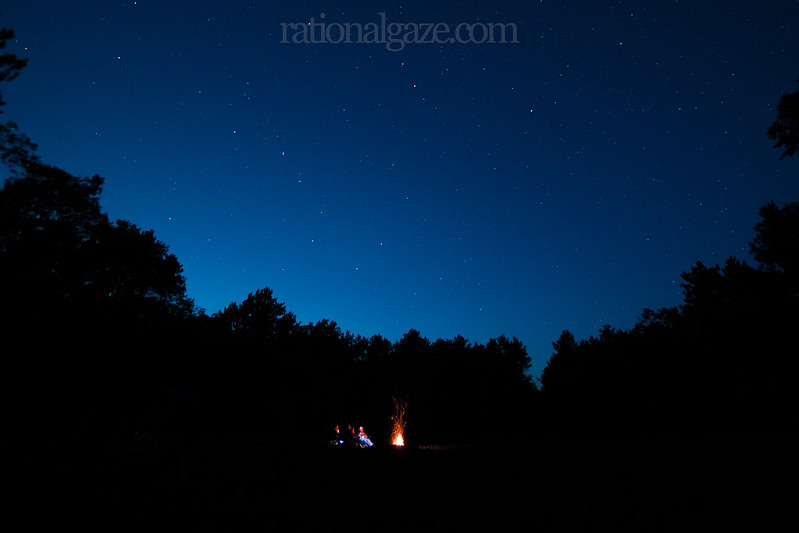 I ended up getting recent photos of Nova and Kesyn, the two stars that Nicole and I created (see what I did there?), during the day too which is a plus. 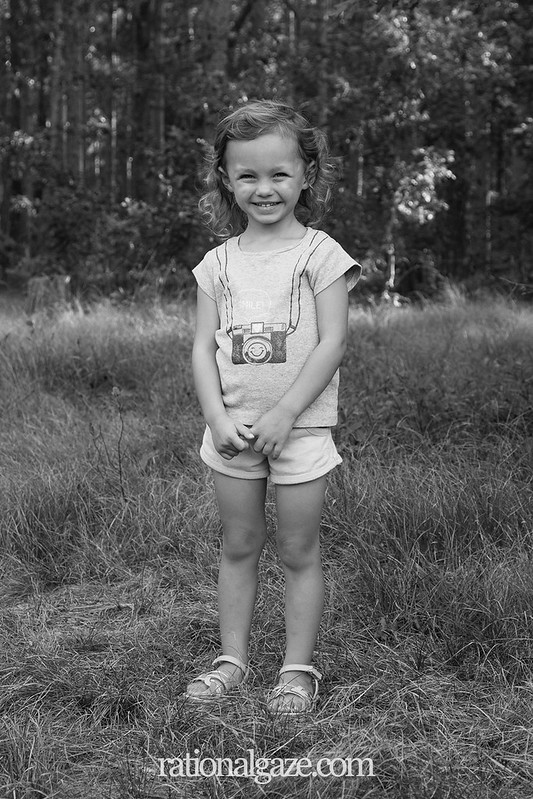 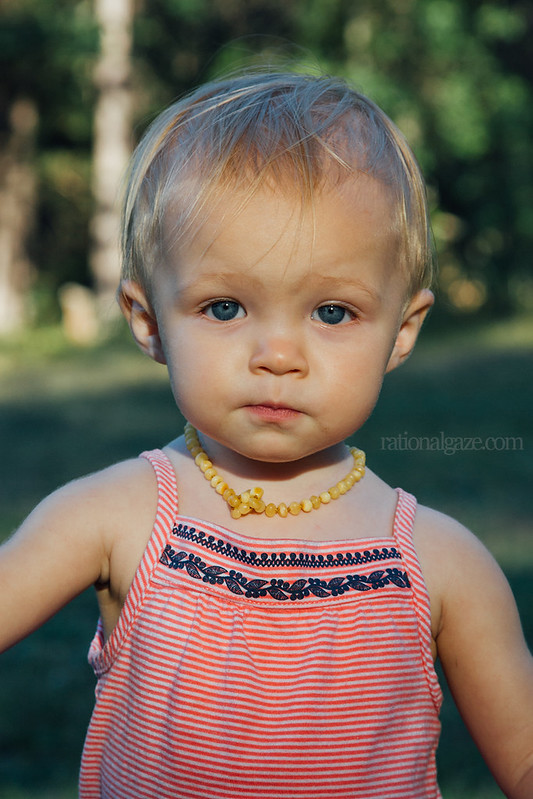