Cannabis Family Seeds reached out to me this past weekend for a session to capture their newest strains. 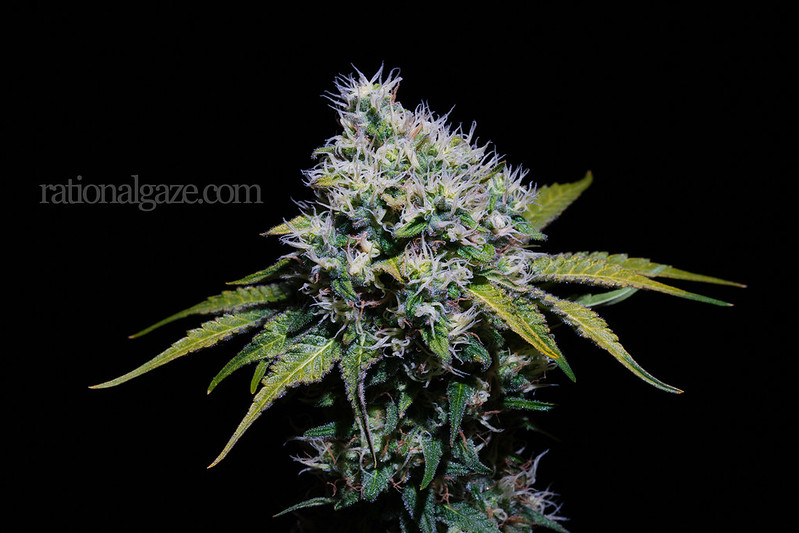 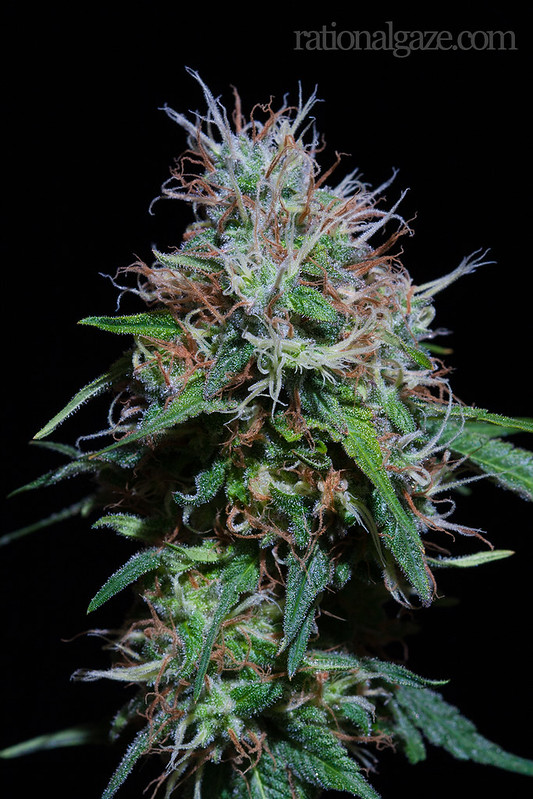 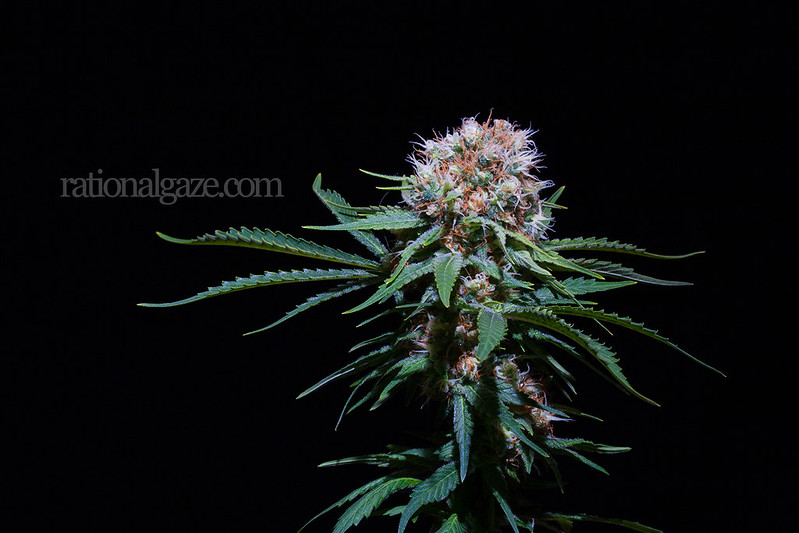 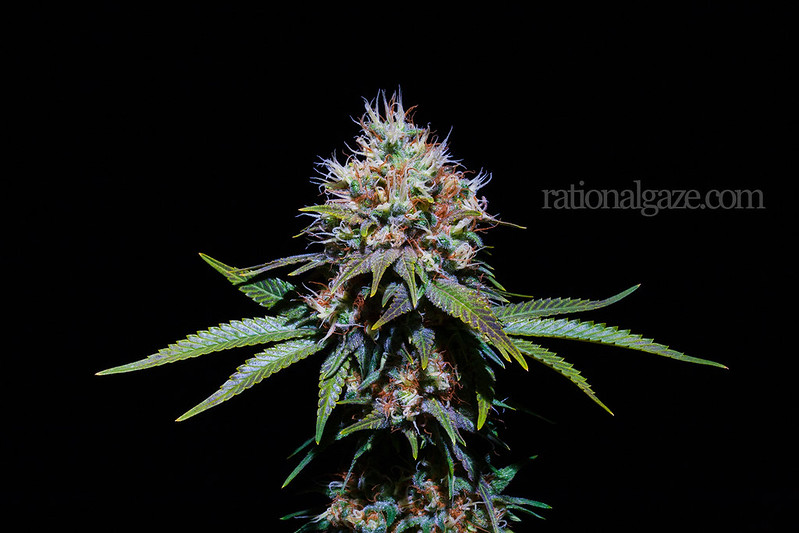 I have been asked what my workflow is several times over the past couple years, so, I decided to document it and share.

I have used this workflow for the last 4 years without changing much in the process over that timeframe. Feel free to take anything from it to incorporate it into your own workflow.

If you have any questions about anything, feel free to contact me.

Shoot Backup Import Online Gallery Quick Select/Edit Blog Final Edit
It’s pretty obvious, but shooting is the first step. There isn’t much more to explain for this step, but I will go over a few things that I think are too important not to go over.

One of the most important things is making sure you are shooting RAW!

RAW files are much larger than JPEG when it comes to storage space, so make sure you have large memory cards.

Always have spare memory cards on hand in the event you fill the first card and/or you encounter a malfunction. I run with four memory cards total. One in the camera (obviously) and three spares.

Know your camera! Know where all of the buttons are located and what they do. Know it so well that you can be in a pitch black room and change every setting without looking at the camera.

While backing up your photos is technically the second step in the workflow, it is THE most important part of the entire workflow!

As soon as I get back from a shoot, I immediately back up all of the photos to two different backup drives.

Backup drive #1, however, is a backup of all of my photos, as well as being what I call my “working drive”. I don’t store any of my photos on my laptop. I use backup drive #1 as the source for my catalog in Lightroom.

The directory structure on the backup drives is as follows:

Each year has it’s own folder.

Within each year’s folder, there are separate dated folders representing the specific date of the shoot.

If I shot more than one event on a specific date, the dated folders would have an “_1”, “_2”, etc at the end of the folder name.

If I shot an event that lasted two or more consecutive days, the dated folder would have the “day” portion of the date spanning the days that I shot with an underscore “_” in between the beginning and end day.

Below is a screenshot of some of the dated folders within the 2015 folder to reference what I explained above.

After the two backups are completed, I import the photos into the Lightroom library from backup drive #1.

I simply right click on the current year folder and select “Synchronize Folder” from the menu and it populates the year folder with the latest dated folder that I uploaded to backup drive #1.

Before I do any type of editing, I create an online gallery for the client to review and select the photos they would like edited.

The first step of the process, within Lightroom, is exporting every photo taken during the session to full resolution JPEGs.

I then fire up Photoshop where I have an action created for resizing and watermarking.

The action resizes the full resolution JPEGs to 800 pixels (long side) by 533 pixels (short side), adds the “rationalgaze.com” watermark to the top left corner, then saves the file as a JPEG at 75% quality.

The resized/watermarked photos are uploaded to the custom online gallery software that Jeff @ Quantastical.com helped me code/create.

Click the screenshot below to see the online gallery in action!

Once the online gallery is live and the link is supplied to the client, I move back into Lightroom and go through all of the photos taken during the session.

I select between 5 and 10 photos that I personally like for use in a blog post, edit them, then export them to full resolution JPEGs.

I open each of the edited full resolution JPEGs in Photoshop and activate an action on each of them to resize the long side to 1500 pixels. The “rationalgaze.com” watermark is then added to each of the resized photos manually.

The resized and watermarked photos are saved as JPEGs at 100% quality, then uploaded to Flickr.

Sometimes I am able to get the blog post up on the same day the shoot happened, other times, the blog post is posted days or weeks later.

It all depends on how much time I have available, because after all, this is a hobby.

I don’t really have much to explain for this step in my workflow, since blogging is pretty self explanatory.

I can say that this is a WordPress blog though, and I love WordPress! I am web developer by profession, in case you didn’t know.

If you are looking to start a blog or website and need someone to help with that, visit DEBO! Media Group and get in touch with me!

For information on getting started with WordPress, CLICK HERE

Once the client supplies me a list of the photos they want edited, I can begin the final edit process.

The amount of photos a client can select for editing is based on the amount of time the shoot was, which in turn, dictates how much the session costs.

Most shoots are 1 hour sessions, so the client gets to select 10 photos for editing in that case.

I edit the selected photos within Lightroom and export as full resolution JPEGs.

Sometimes, I will bring the full resolution photos into Photoshop in the event something needs to be done that can’t be done in Lightroom.

The edited photos are ZIP’d up, the ZIP file is uploaded to the server, and an email is sent to the client with a link to the ZIP file and a copyright release form attached to the email.