Two years ago, today, my Mother-In-Law passed away.

On August 5, 2012, I shot this portrait of her for a movie casting website that she had signed up with.

To be honest, I didn’t really know much about off camera flash photography going into the shoot.

It was the first portrait that I shot with my new off camera strobe setup that I thought was worthy enough to put my watermark on. 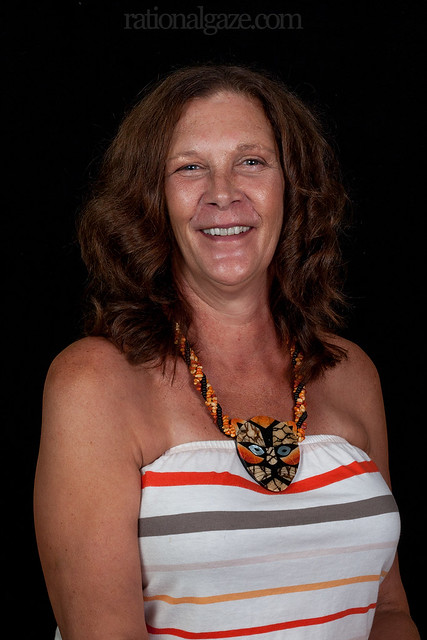 The next day was Thanksgiving. We had just got done eating Thanksgiving dinner and I decided to pull up the photo on my phone to show my Grandpa since he had never saw the photo before.

I showed him my phone, he adjusted his glasses, and looked at the screen. After a couple seconds, he realized who the photo was of and looked at my Mom said said “That’s mama!” with a big smile on his face. He asked when I took it, and I told him. He continued to smile, and that was that. 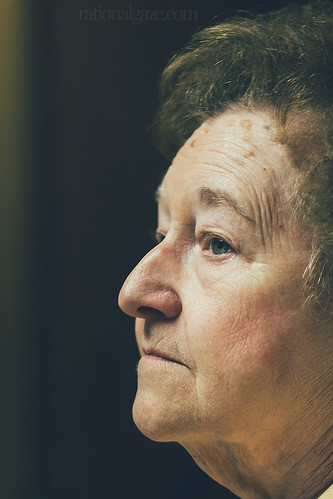 After seeing his reaction to the photo, as a Christmas gift, I decided to get the photo printed as an 8 x 12 canvas for my Grandpa to hang on the wall in his living room.

After dinner on Christmas Day, we all open our “Secret Santa” gifts. But, before that, some people had purchased gifts specifically to give to my Grandpa. One of those people was me, obviously.

As you can imagine, I was expecting to see a nice big smile again because the only time I have ever seen my Grandpa cry was when my Grandma died.

He started to unwrap the canvas with the front turned away from him, which was good, because he would then have to turn the canvas all the way around to see what it was after he fully unwrapped it.

The initial viewing of the canvas is exactly what I had anticipated. A nice big smile!!!!

You can also see my Mother crying as soon as he turned the canvas around to look at it in the first photo.

The joy and happiness that the photo brought to my Grandpa soon turned to tears of happiness and sadness combined.

Not a day goes by that I don’t think about my grandparents that have passed away.

My Grandpa on my Mother’s side is the only one I have left.

Enjoy every moment you have with your friends and family!