On the afternoon of October 23, 2014, I happened to look outside and noticed there wasn’t a single cloud in the sky. The sky was also nice and blue due to the solar elevationÂ angle being lower (24.80Â° to be exact) since fall was in full effect. Perfect conditions for the photo I needed to capture! 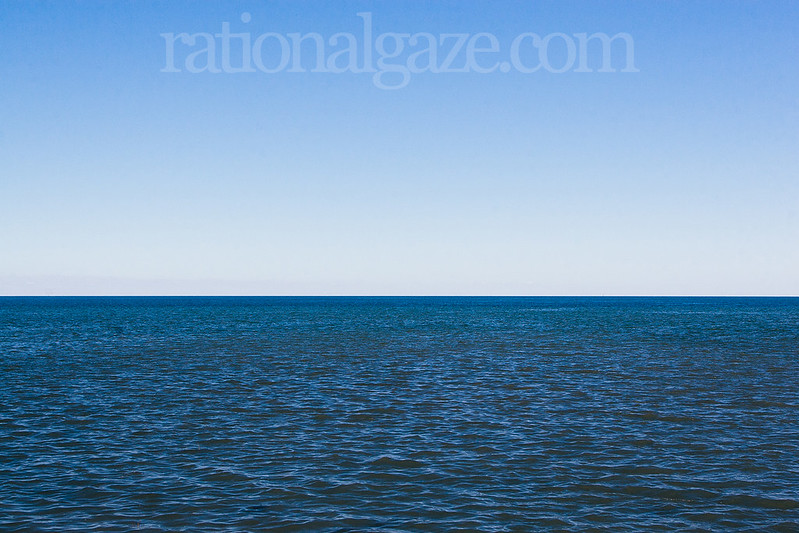