A co-worker’s Father had been working on restoring his 1969 Pontiac GTO for over 20 years. About four years ago, she told me she would let me know when it was completed to have me take some photos of it.

He ended up finishing it in 2014 and she got around to pinged me at the end of August to see if I could do an impromptu shoot over the Labor Day weekend. I checked my calendar, and didn’t have anything going on that Saturday, so we got it on the calendar. The shoot was to take place in the morning at the Packard Proving Grounds in Shelby Township, MI.

There was one catch though…

I hadn’t done any automotive photography in over a year, so I was excited to shake the dust off of that part of my hobby. I pulled into the Packard Proving Grounds at 8:45 AM Eastern on September 3rd. The GTO wasn’t there yet, so I started to walk around the grounds to figure out some locations to use. I didn’t get that far into my search when the GTO pulled up.

It was at that point I felt like I was participating in something “illegal”. The urge to get going as fast as possible to get it over with as fast as possible came over me. I didn’t want the car to be outside any more than it had to be, given the circumstances. I took some deep breaths, calmed down, and got to shooting.

Hitting up a couple different locations on the grounds, a couple hours later, this is what turned out. 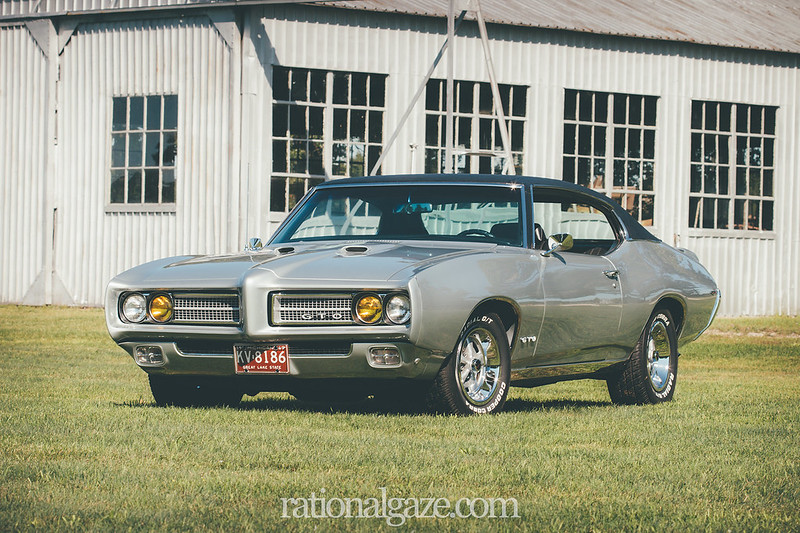 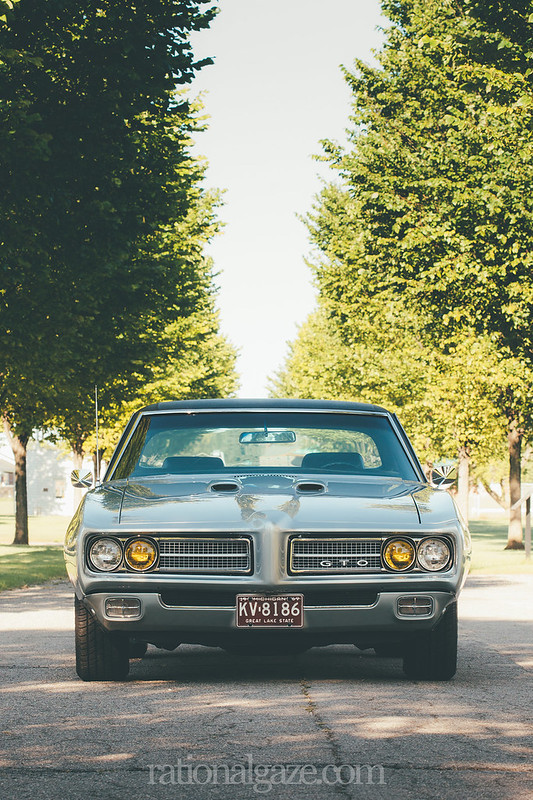 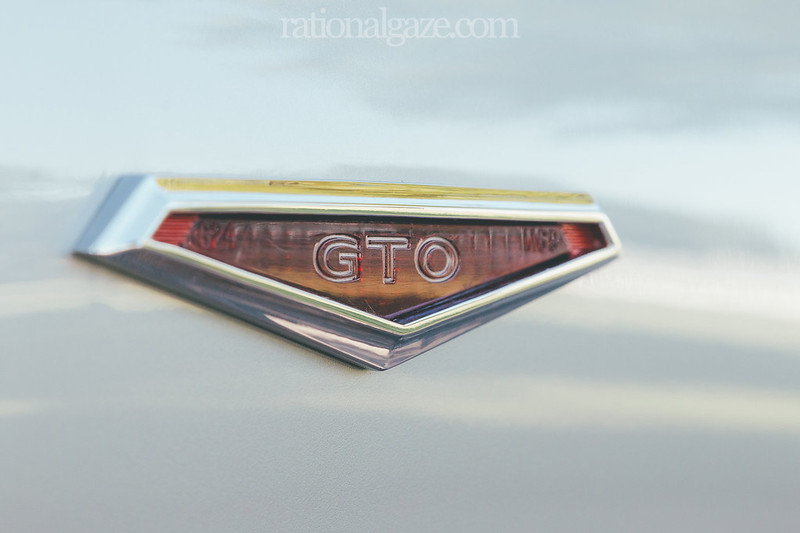 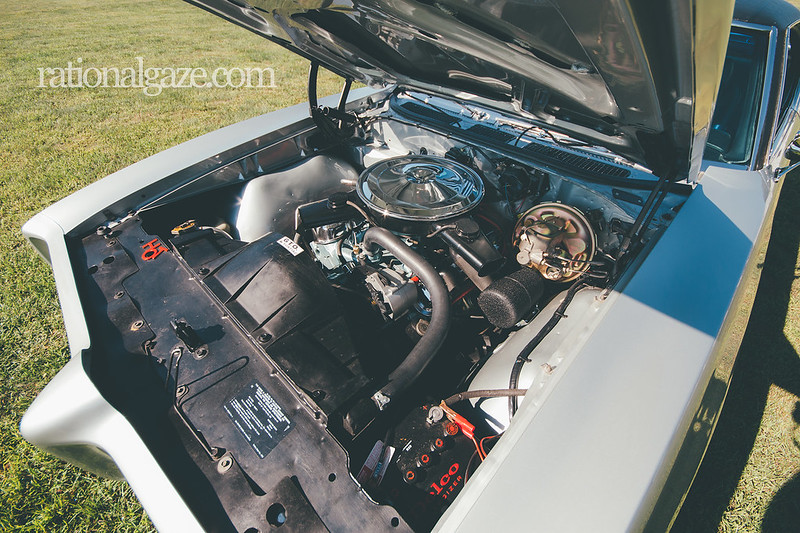 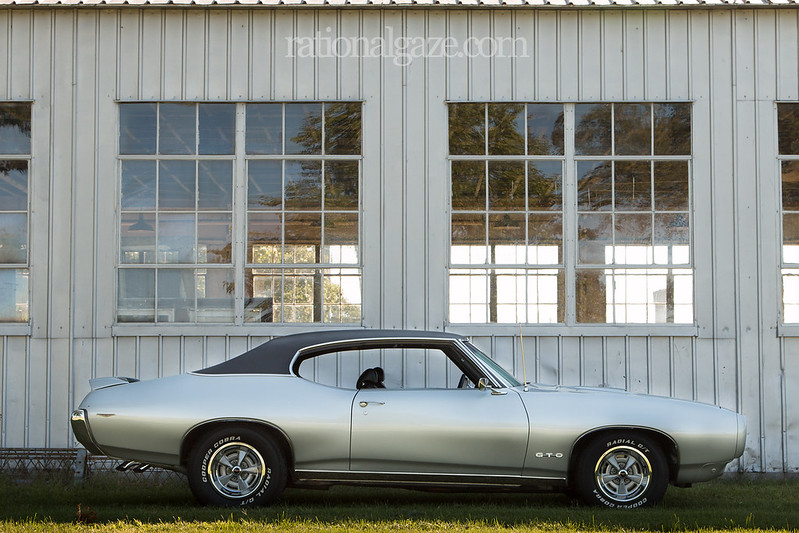 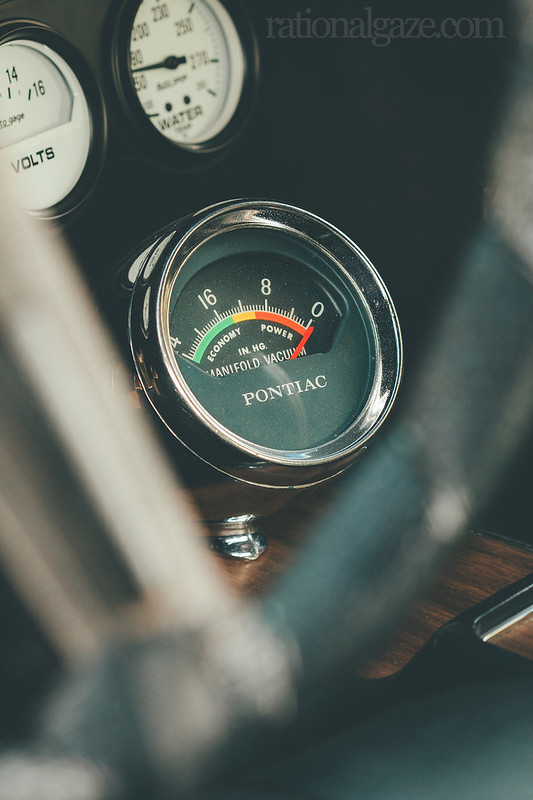 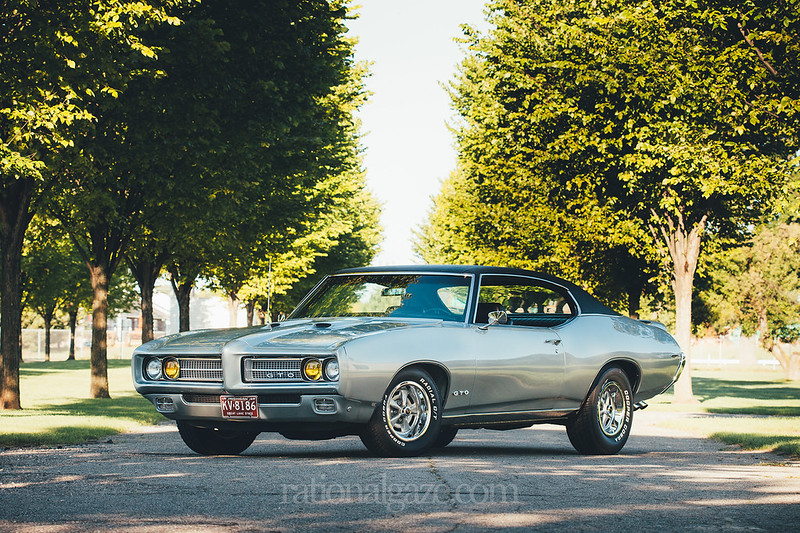 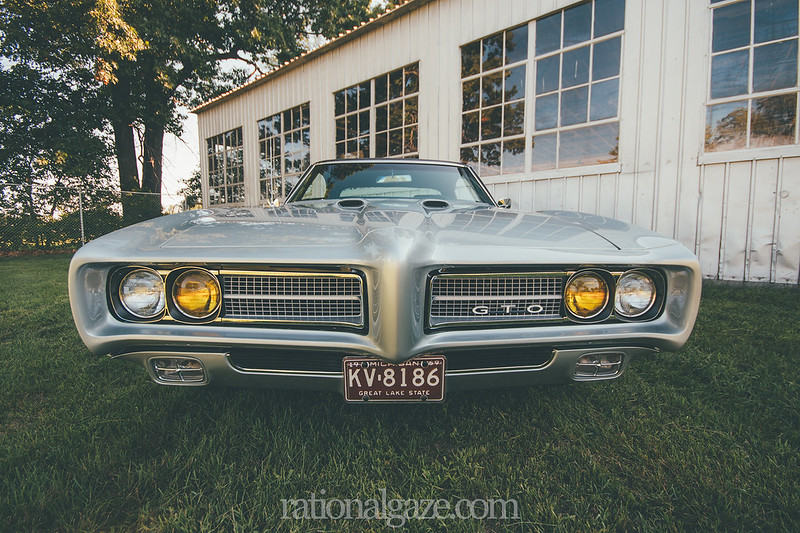 …and the owner himself holding his birthday gift!