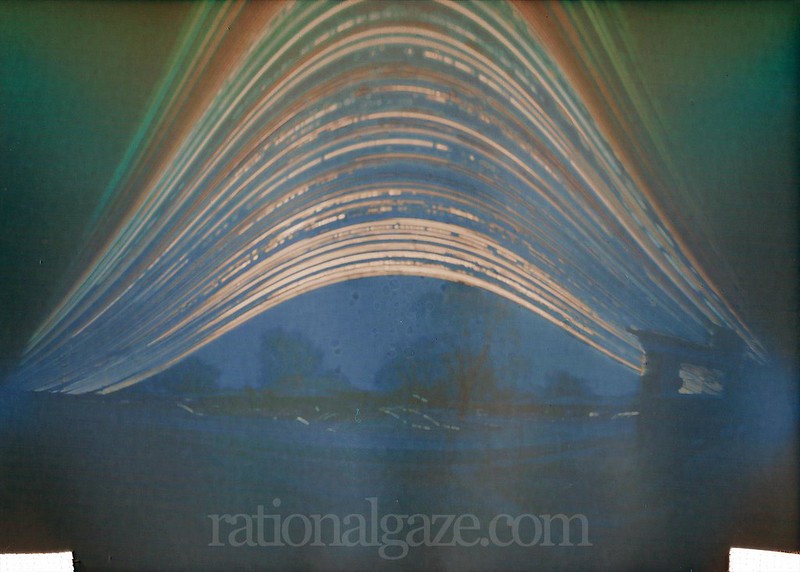 We took Nova on her first camping trip.
We camped at South Higgins Lake State Park. We forgot the grill at home, so we had to buy one of those one time use ones.