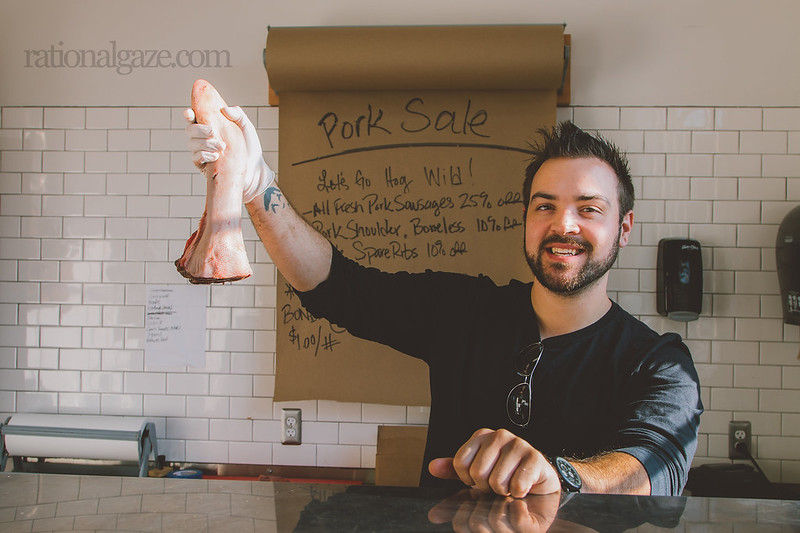 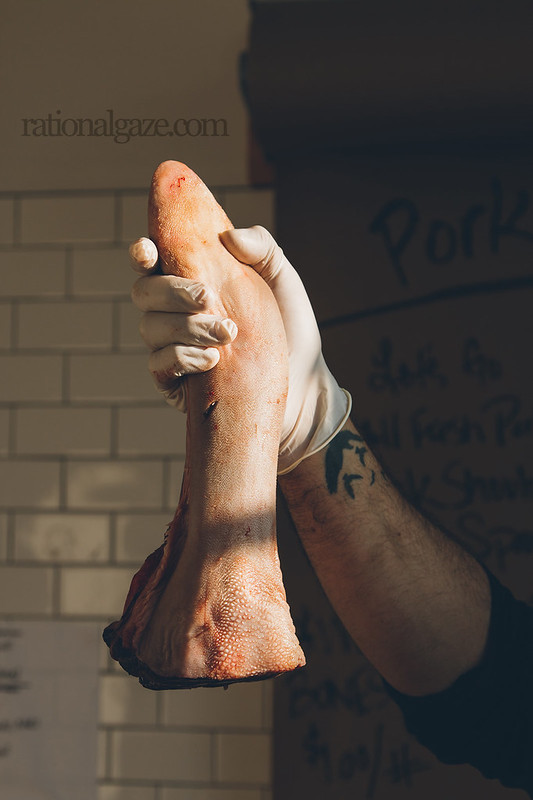 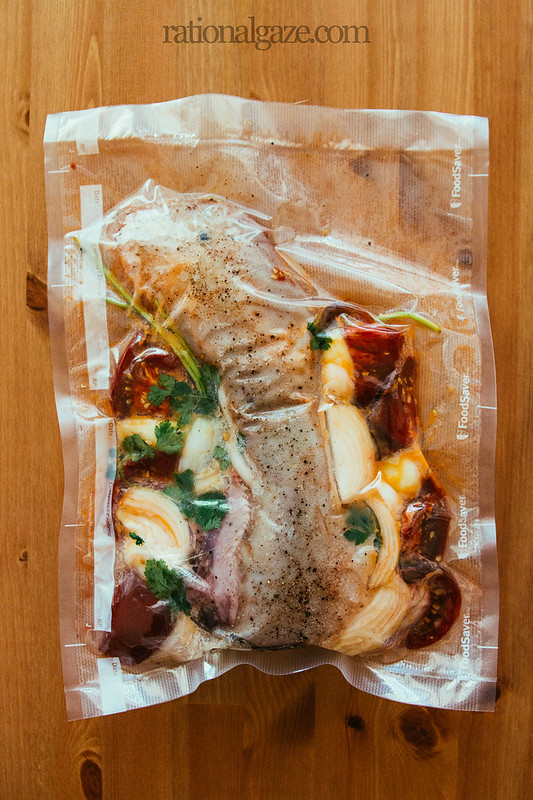 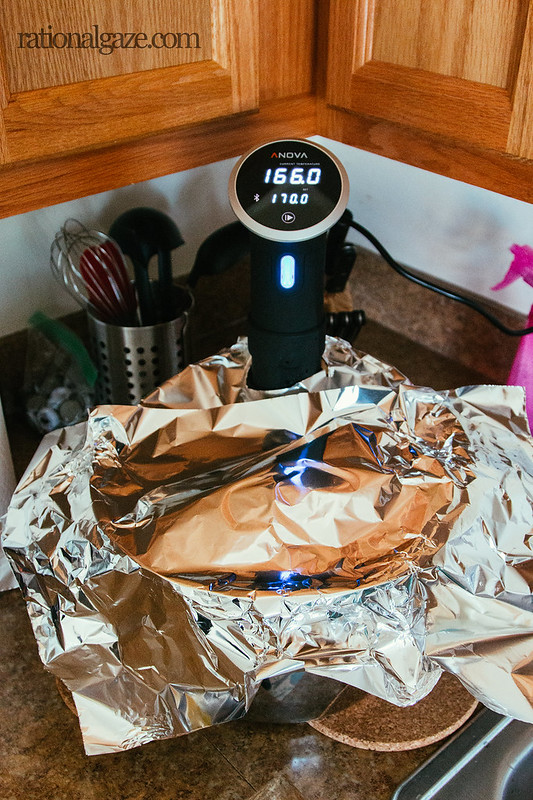 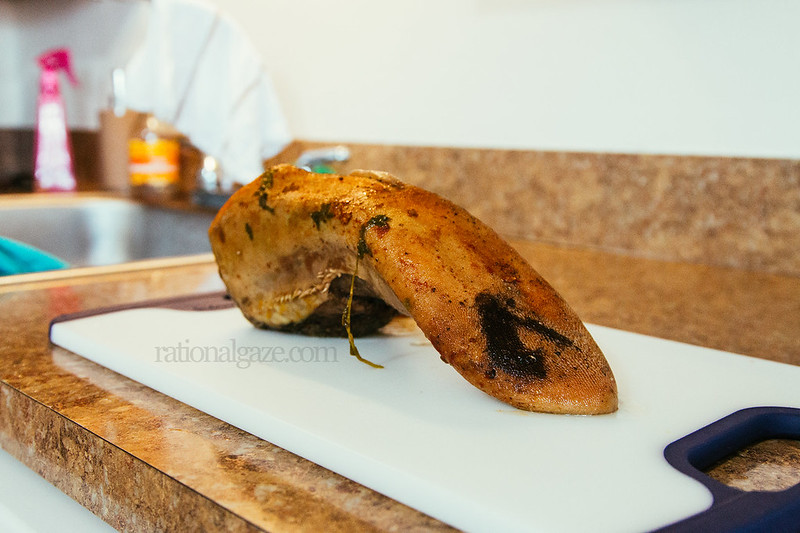 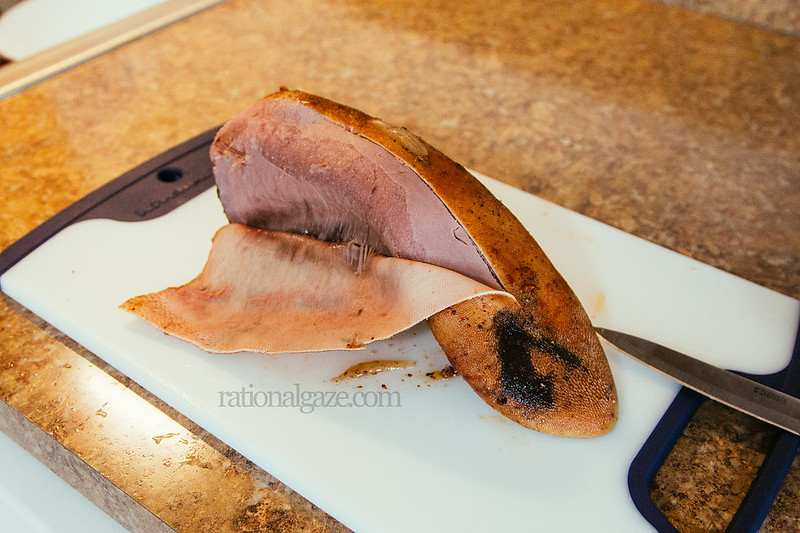 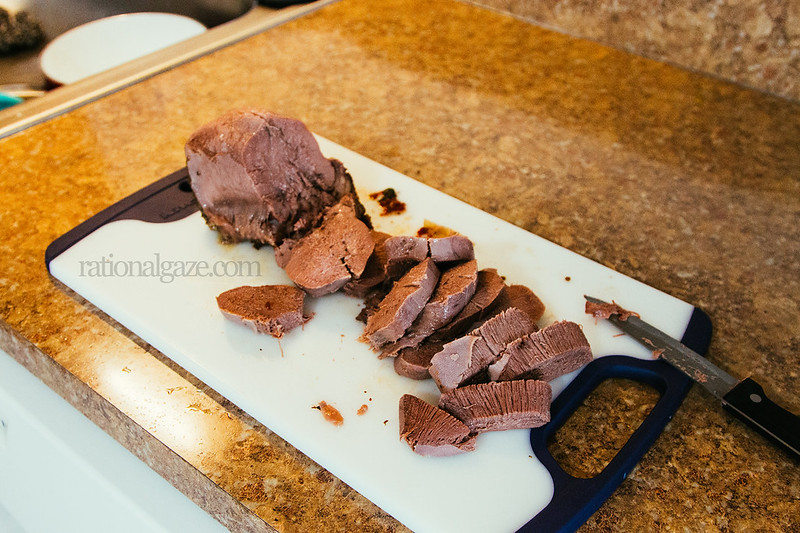 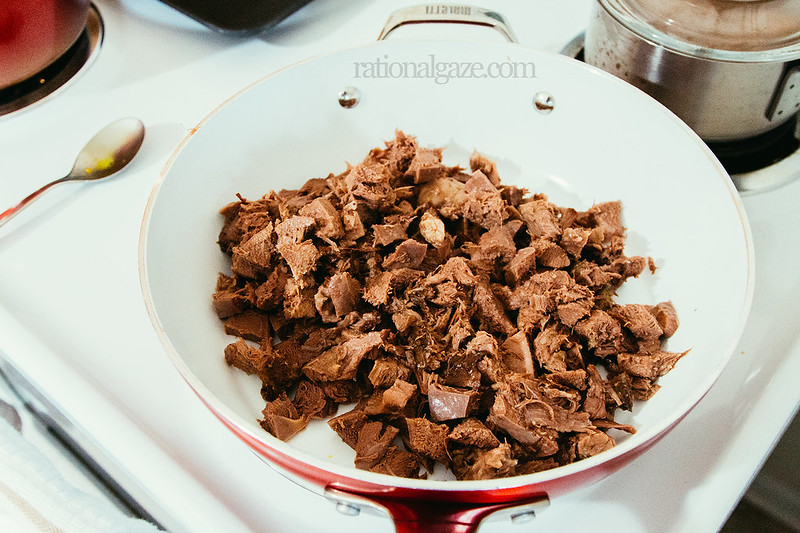 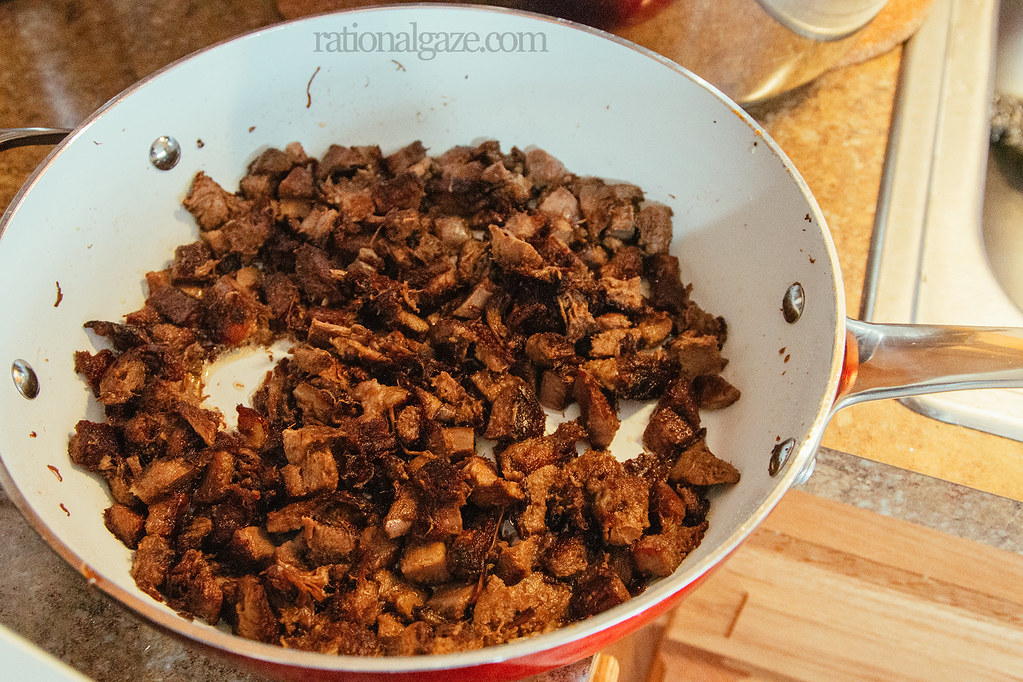 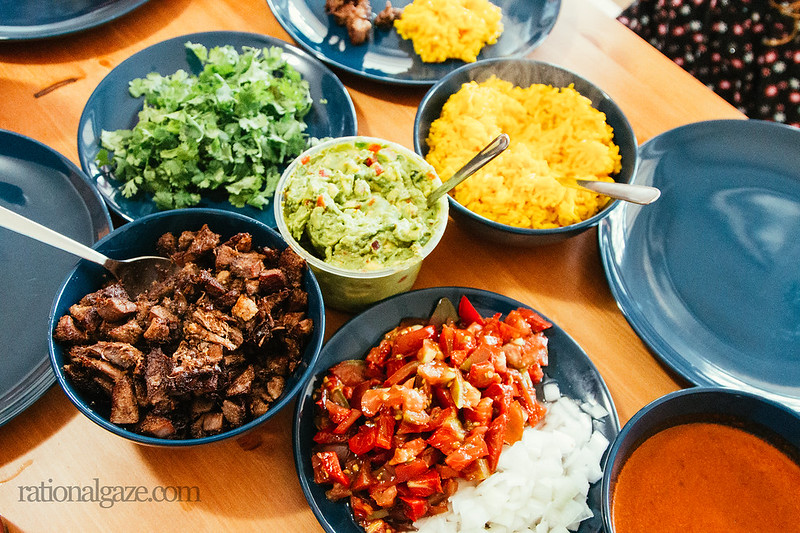 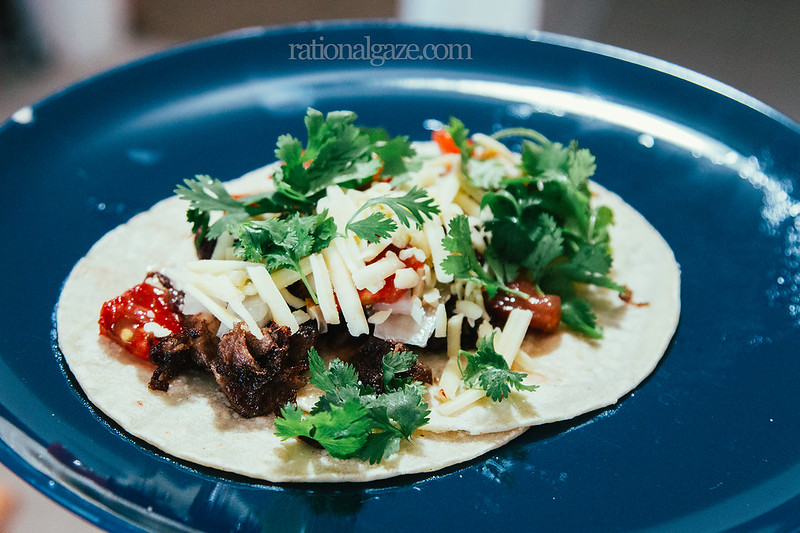 Haven’t posted in a while but I have been taking A LOT of photos for Urbanrest Brewing Company since the last post.

They open to the public today, so and I captured an opening day promotional photo for social media use. 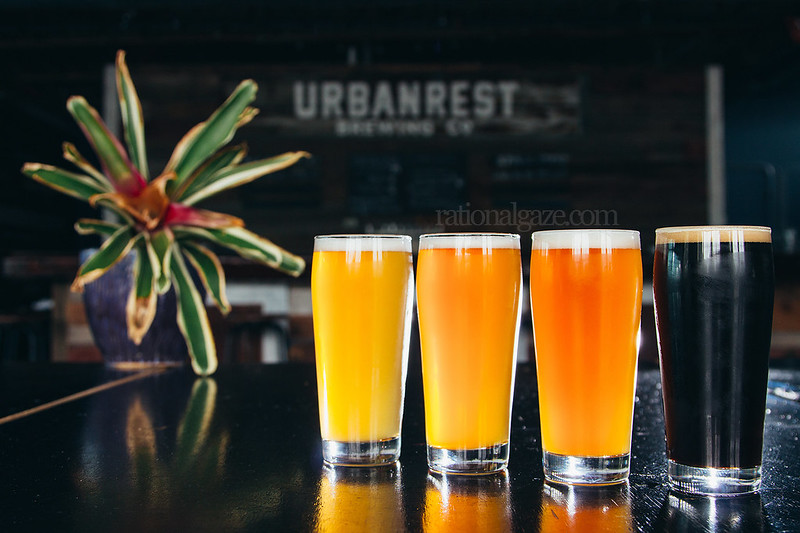